How amika is Helping More Cancer Patients Keep Their Hair Originally published by Behind The Chair on September 30, 2019 Liz wearing a cold cap. Photo courtesy HairToStay. “It’s probably nothing. You’re so young and healthy.”When Liz Acosta felt a lump in her breast, that’s what she—and her friends and family—thought. But Liz, who is in her early 30s, went to the doctor anyway. And she left […]

JERSEY CITY, N.J., Sept. 27, 2018 /PRNewswire/ — Keranique®, the Women’s Hair Growth Experts™, announces a new partnership with national nonprofit organization, HairToStay, as part of their mission to restore the confidence in women who experience hair loss. Beginning in October for Breast Cancer Awareness Month, Keranique will kick off a fundraiser that donates profits directly to HairToStay. […] 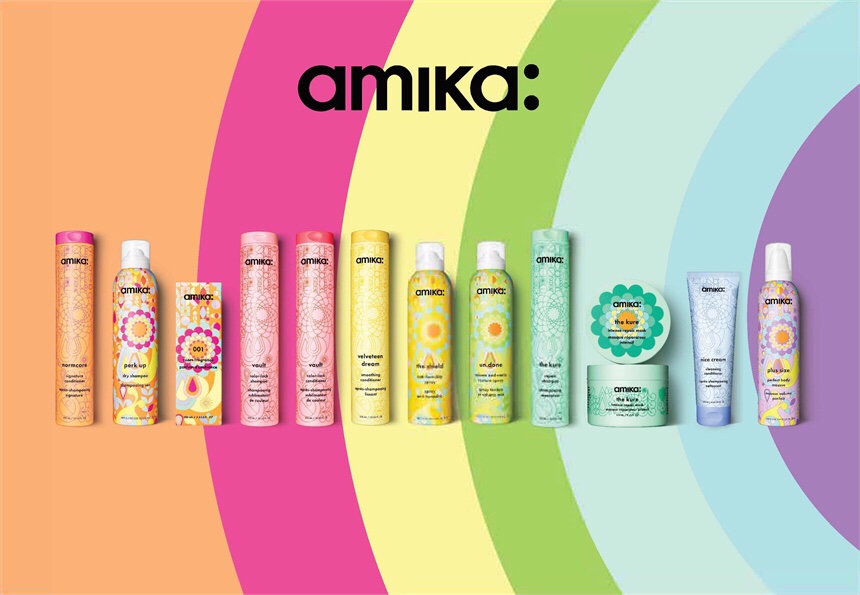 amika has just announced their partnership with HairToStay, the first and only national nonprofit organization that aims to increase awareness for scalp-cooling technology—a system that works to prevent hair loss during chemotherapy—and provides financial support for cancer patients to receive this hair-saving treatment. amika will launch an ongoing initiative beginning in October 2018 to donate one-percent of […] 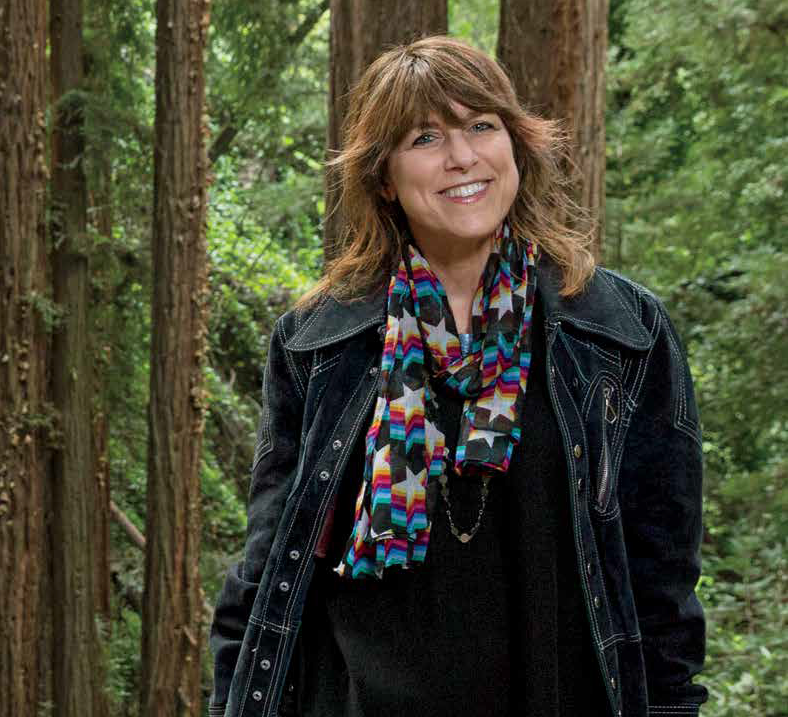 Scalp cooling and HairToStay was featured in the Summer 2018 issue of Cancer Health Magazine. Read the article below, or visit Cancer Health’s site here to see the summer issue in its entirety. 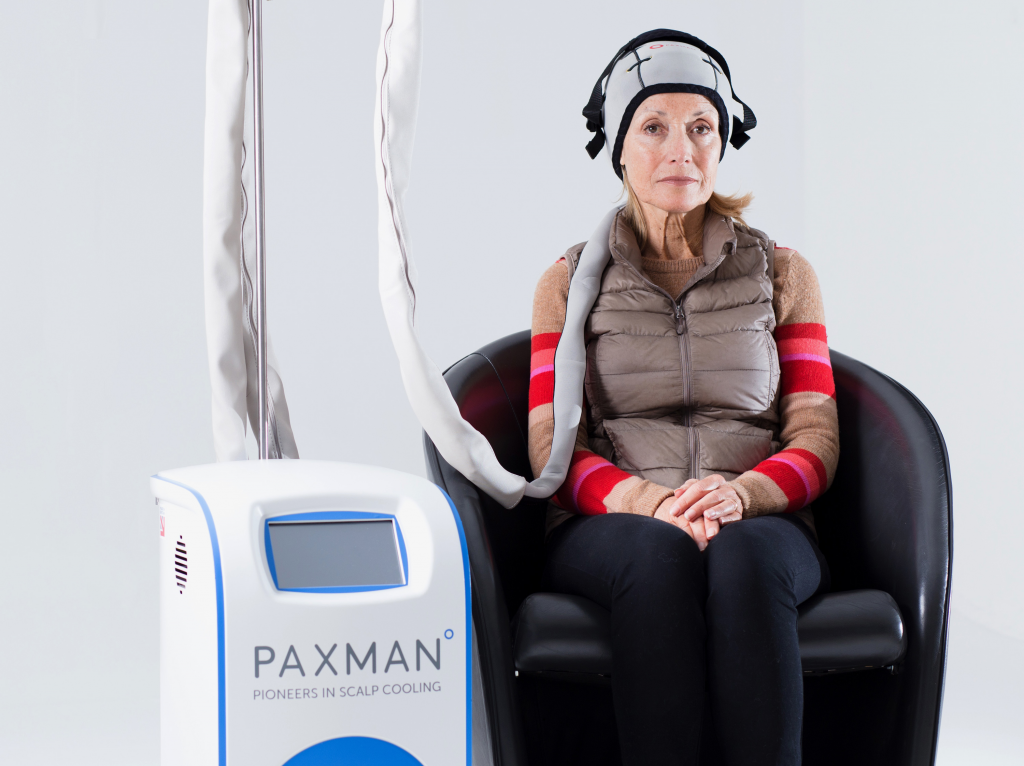